Week One of Surveying

Its been amazing to finally get on site and start doing some archaeology. Week one saw our volunteers starting to map the structures that were hidden within the forest area.

On the first morning we received some training in how to plot structures and features in the GPS, how to measure structures and write a short description of each feature, then we were off in our groups to find as much as possible to record.

No prior archaeology surveying has happened on the full site, and nothing has ever been officially recorded so we knew that even basics recording was better than what we had previously.

We started with a few possible dwellings then moved down to the river and found lots of structures including the abutment of the old bridge across the river.

Day two saw us having a day of Kilns. Some small ones in and around the dwellings from the day before, then we uncovered a very large one which measured 13 metres in diameter off of the current forestry track.

We then looked at the possible Mill site. Where we think we possibly have the mill building with a large lade running alongside the river.

Day three was possibly the most exciting. We started with some agricultural pens and enclosures with some possible industrial buildings and track ways. Then after lunch we made our way up the hill towards the sheilings to records as many as possible. In among the numerous sheilings, dairy sheds and lambing pens we found an illicit whisky still, which has now kindly been confirmed by Darroch Bratt of UHI who specialists in Distilling in the Highlands. 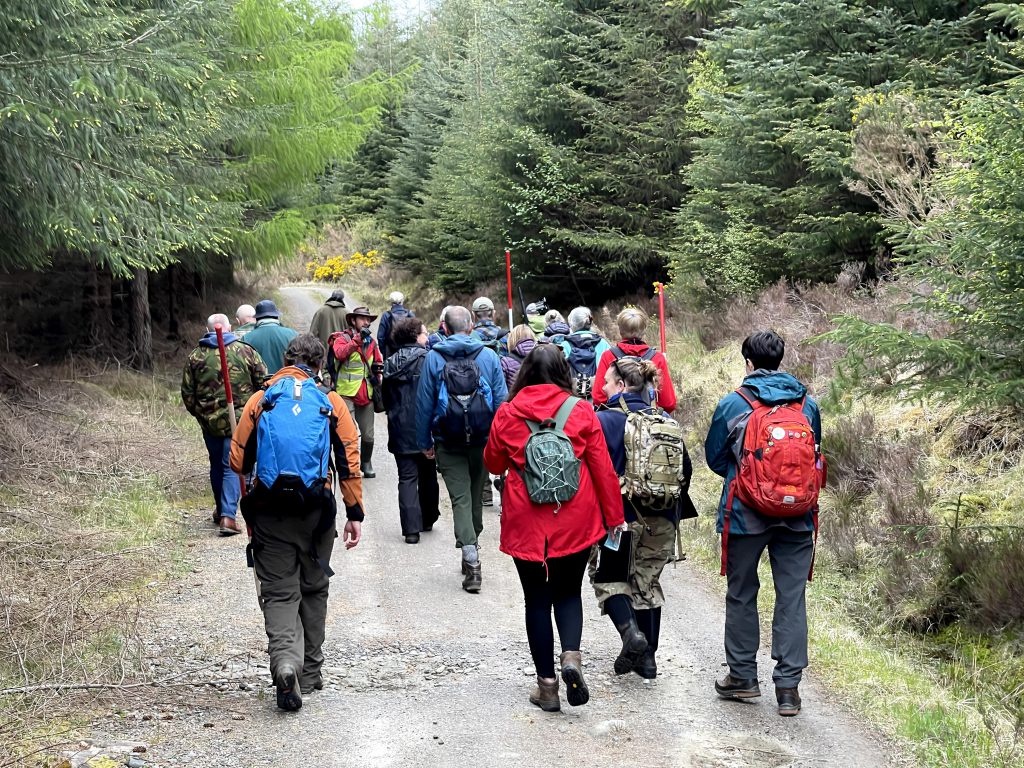 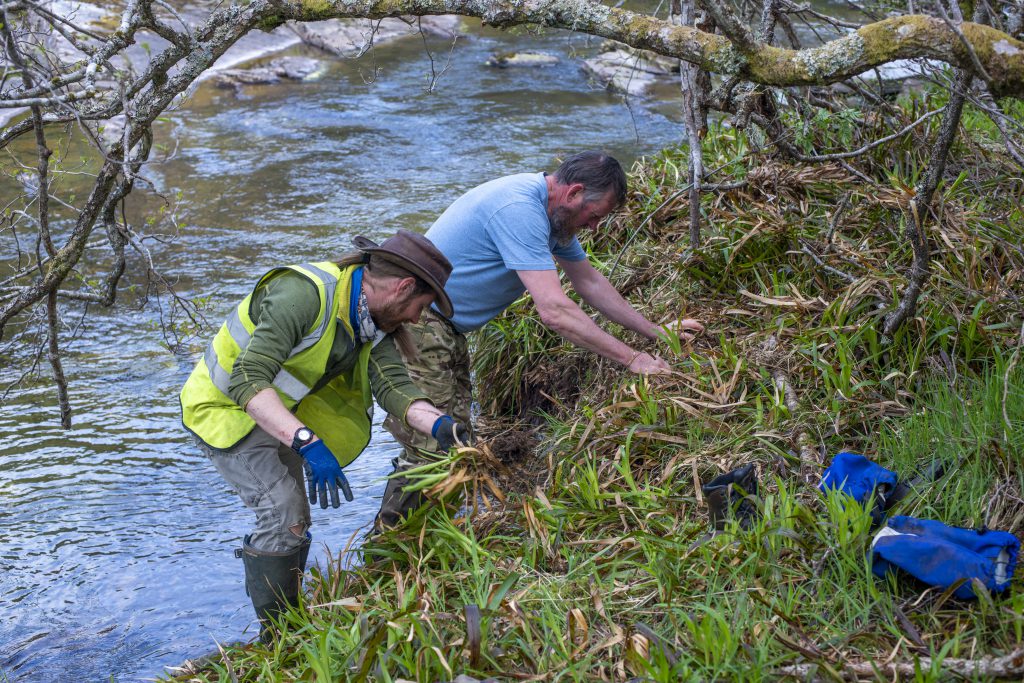 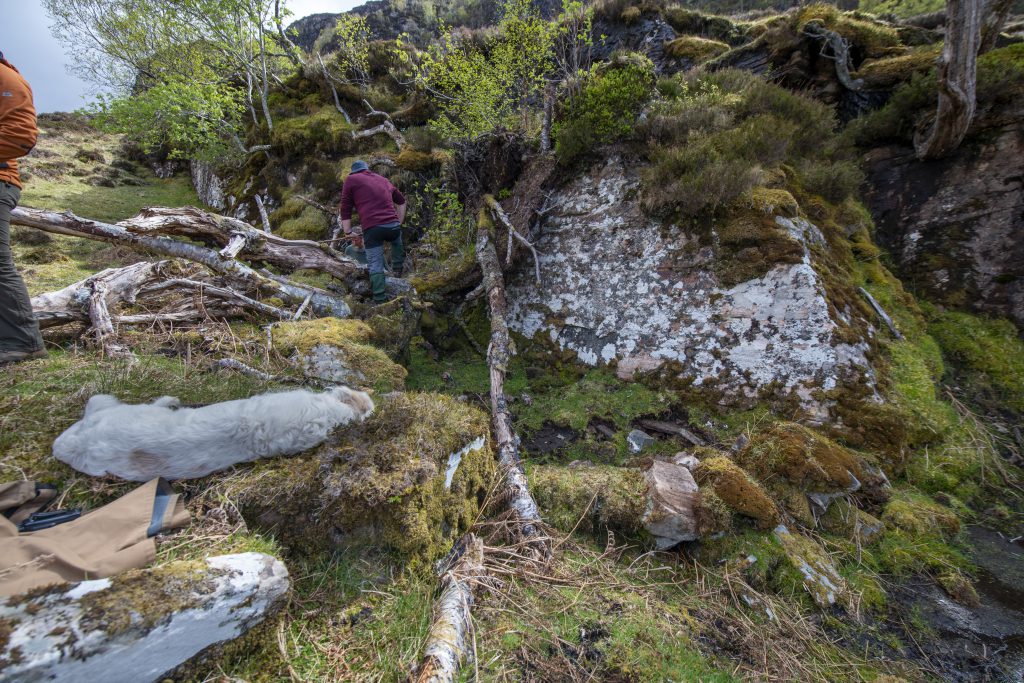